I was very nervous going in

Hi Dr Josh, I came to you about a month ago to get my papules removed. I was very nervous going in but you made the experience very easy and comfortable so just wanted to say thanks. The treatment was painless, the healing was quick and the results are great. Everything is in working order. Thanks again

The service was absoloutely amazing

I just wanted to say thank you to Dr Berkowitz, the service was absoloutely amazing. Dr. Berkowitz made me feel at ease from the start and made me totally relaxed when I was very nervous and apprehensive to begin with, especially with it being such a personal issue. He has helped many people before and it shows, as well as being great at his job, he is also a great communicator and made what might have been an awkward day a pleasant one. I would highly recommend for anyone who is concerned or unsure to go ahead and do it. I never leave reviews but my treatment and Dr Berkowitz were so good that it was plain rude not to. Just wanted to say thank you doctor, you have made me more confident in myself and that is quite simply priceless. Thanks once again

The whole process was so straight forward

I wanted to thank you so much for the amazing work you do. I am so pleased with the results. Below is a short review that I would be happy to have put on your website if you choose to.

I thought that my pearly penile papules were just a normal consequence of being circumcised and the glans drying out. I always hated the way it looked and experienced pain and discomfort from them from time to time. I stumbled across the name for these small white lumps on the internet and then found Dr Berkowitz. I was delighted to hear there was something I could do and got booked in. The whole process was so straight forward and very relaxed.

I was expecting some pain during the procedure but had none at all. My other concern was that my papules were larger and more widespread than any example pictures I had seen and wondered if that would mean some would not be completely gone but they are.

I’m so grateful for this treatment and so pleased I had this done. My only regret is that I didn’t find out about this years ago.

Dr Josh sums up some of the most prominent treatments available!

Don’t get caught with your pants down! When it comes to getting the correct treatment for PPP there are a few things you should know.

Sharing a drink with friends

I was made to feel like an old friend instead of a patient. Thank you for making an embarrassing and anxious time as easy as sharing a drink with friends.

I’m all healed and looking good.

It’s just over a month since I came to see you in London and I’m all healed and looking good. There are still a few very small bumps left over but I don’t think that anyone will ever notice them. I don’t plan on having any touch up treatment.

I feel much more confident now and am thinking about asking out a girl from work. It’s been so long since I’ve had a girlfriend, the idea of asking someone out seems a bit scary, but I’ll do it anyway.

Thank you for being so kind during my appointment and for making me feel relaxed (I was sooooo nervous) and also for the pep talk, it was really inspiring. You should put that on your website ‘Free pep talk with every procedure. 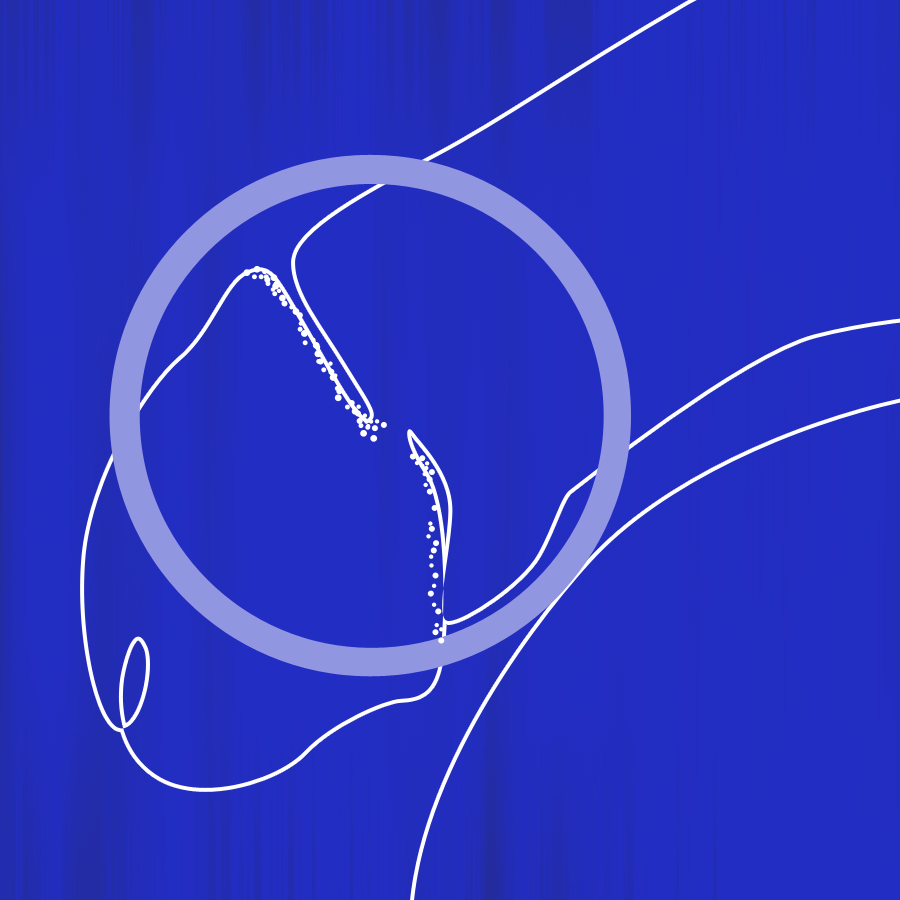 Do you have white spots on the penis?

It’s often difficult to talk with people about this condition. We’ve gathered the top 20 common terms or slang words people use that help start a conversation on Pearly penile papules or white spots on the penis.

> Read the top 20 terms used to describe white spots on the penis.

Having a normal sex life

I had penile papules for years and it had become a real problem for me – more psycologically than anything else. I found it difficult to have self-confidence with new sexual partners and the more time went on, the worse I felt about the whole situation. Eventually, I decided to do something about it, and after months of personal research on the internet I found Dr Joshua Berkowitz at the Wimpole Aesthetic Centre in London.

Following an initial telephone conversation I visited the clinic for a pearly penile papule consultation and a few weeks later I underwent the procedure. It was a total success and within around 9 – 10 days of the procedure, any mild soreness had gone.

I’m the happiest I’ve been for years since the removal of the penile papules and I would recommend it to any other man suffering or worrying about this problem. Finally I feel that I can go back to having a normal sex life without being ashamed of my body.

I am 33 years old and have had this condition since I was 15. Although I have always been confident, I hated explaining the Penile Papules to new girlfriends. I am living in London and after finding out how quick and easy it is to have them removed I decided to book in for a treatment. I had the follow up appointment only last week and Dr Berkowitz has informed me that the treatment was 100% successful. I am looking forward to not having to explain the lumps to worried women ever again.

Initially I was worried about having the Penile Papule Removal Treatment. I called the Wimpole Aesthetics and the staff were incredibly helpful and understanding and explained that the condition was a common one. The procedure was pain-free, and really fast. I am glad I overcame my embarrassment and went ahead with the treatment. My confidence has been greatly improved.

Consultation and treatment on the same day

I had suffered from Pearly Penile Papules for most of my adult life and had been embarrassed about them since they first appeared. I decided to look into the removal of the papules a couple of years ago, but could not find anywhere specialising in this problem. When a friend recently informed me about Dr Berkowitz and the Pearly Penile Papules Centre, I immediately booked an appointment. I had my consultation and treatment on the same day and the results have been perfect!

Extremely conscious of the small lumps on my penis

I was extremely conscious of the small lumps on my penis and when I investigated the condition I found out that it was called Pearly Penile Papules. I was worried when being intimate with women that they would notice the papules and be disgusted. I live in the North of England and could not find a local clinic that could help me with this condition. After searching online I found the Pearly Penile Papules Centre and travelled down to London for the treatment 2 months ago and I am very pleased with the results. There are no signs of the papules at all.

Discussed the treament over the phone

After years of worrying about the appearance of the papules on my penis, I finally found the Pearly Penile Papules Centre’s website and read about the services provided by Dr. Berkowitz. As I live in Wales, I was not able to book my treatment immediately however I contacted Dr. Berkowitz on several occasions and discussed the treament over the phone. Eventually, some months later when visiting London for business, I had my pearly penile papules removed. The procedure was quick, pain-free and 100% effective. As expected, I no longer suffer from the papules and I would recommend this treatment to anyone who has PPP.

We are here to help you!

These are just a hand-full of patient testimonials for Pearly PPP removal. We have lots more happy patients that have come to us for a treatment. 100% Safe and pain free.

Dr Josh has been treating Pearly Penile Paules and Fordyce spots and encourages patient testimonials for Pearly PPP that can help others.

Book an appointment here
Manage Cookie Consent
To provide the best experiences, we use technologies like cookies to store and/or access device information. Consenting to these technologies will allow us to process data such as browsing behaviour or unique IDs on this site. Not consenting or withdrawing consent, may adversely affect certain features and functions.
Manage options Manage services Manage vendors Read more about these purposes
View preferences
{title} {title} {title}