What Are Pearly Penile Papules and How Can They Be Treated?

Medical science experts have yet to determine the physiological cause for hirsuties coronae glandis, otherwise known as hirsutoid papillomas or, more commonly, pearly penile papules. What is certain, however, is that they are not a form of sexually transmitted infection and are not contagious, although they may be considered aesthetically displeasing.

These papules appear in one or more rows along the ridge, or corona, at the head, or glans, of the penis. They are smooth, dome shaped protuberances that can range in size from one to three millimetres and are flesh coloured or pearly in hue, hence the name.

Why they appear is unknown, but studies suggest they occur most frequently on younger, uncircumcised men. It has been speculated that they may be a vestigial remnant of the ’penile spines’ that are found in the same location in other primates and which contribute to sexual pleasure. However, they do not appear to have any physiological role in human penile sensitivity.

The appearance of pearly penile papules can be alarming as they can sometimes be mistaken for genital warts or other forms of sexually transmitted disease. However, they cause no pain or irritation and there is no evidence that they are transmitted by physical contact or genetically.

The temptation to pick or burst pearly penile papules should be resisted as such actions can lead to scarring or infection. Furthermore, many of the self administered cures found on the internet and elsewhere involve auto-surgery or hazardous corrosive substances. If it is desired that the papules should be removed for cosmetic reasons, there are procedures available to do so, but these should only be performed by a qualified physician.

A highly targeted carbon dioxide laser can be used to disintegrate the papule tissue at the molecular level. Radio-surgery ionises the tissues by high dose radiation. Cryosurgery uses liquid nitrogen to freeze the papules. Excisional surgery is used to remove each papule individually by means of a scalpel or lancet. Finally, there is the process of electro-dessication by means of a hyfrecator. This method dries out the tissue to an extreme degree so that it can be removed using surgical instruments.

PPP home ‘remedies’ aren’t just ineffective: they’re hazardous
When you suffer from a condition such as Pearly Penile Papules, it can be tempting to look for quick-fix home 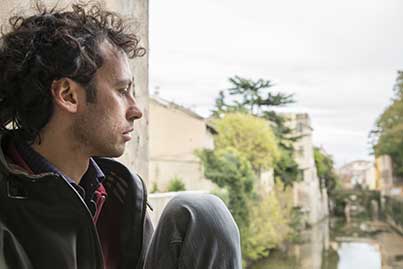 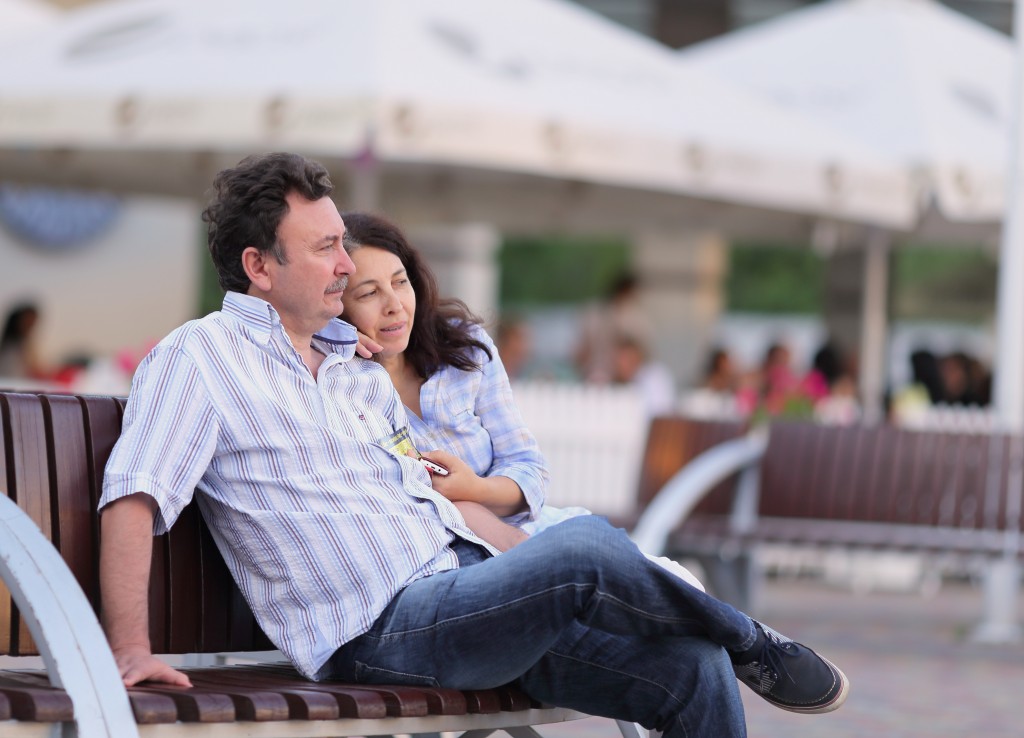 What to remember when telling your partner about Pearly Penile Papules
Personal health issues are always difficult to talk about to others, and the deeply sensitive nature of a condition like
1 2 3 … 5 Next »

Initially I was worried about having the Penile Papule Removal Treatment. I called the Wimpole Aesthetics and the staff were incredibly helpful.”
Russell, Leeds , Patient