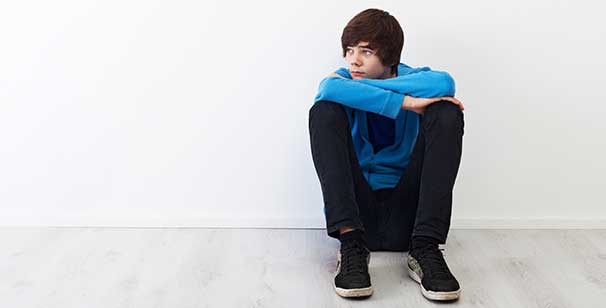 What is a hyfrecator, and how can it treat pearly penile papules?

While there are various home methods that are suggested for the removal of pearly penile papules, they don’t actually work. In addition, attempting to treat such a sensitive area at home with no medical training could even cause more harm than good.

PPP don’t cause any physical health problems – they are a form of skin tag. However, psychological reasons are why most men look into having them removed – concerns over what people’s reactions will be if they are seen. Professional PPP removal is painless, and any side effects will last no more than a couple of days.

There are two main forms of professional medical treatment that can tackle PPP removal. CO2 laser treatment is the first, but many men will choose to opt for hyfrecator treatment instead.

Hyfrecator removal is a simple outpatient procedure that should take no longer than an hour to perform. It is essentially a form of electrosurgery: the hyfrecator uses electrical pulses with a lower power that are directly targeted at individual papules to reduce their size.

The hyfrecator isn’t a piece of kit solely used for PPP removal – it can also be used to treat skin tags, skin cancers, warts and more. The affected area is numbed with a local anaesthetic, and left for around 25 minutes so that the anaesthetic can take effect. When the area affected by pearly penile papules is ready to be treated, the electrode at the end of the hyfrecator is directed towards each papule individually, emitting a low current that will encourage the papules to stop producing sebum, which is responsible for their appearance.

Within a few weeks of the treatment, you’ll noticed that the affected area shows improvement: the PPPs will be flattened and their visibility significantly reduced. Most people will find that it will take a month or so before they disappear completely.

As with any type of treatment for pearly penile papules, hyfrecator removal can cause side effects, although these are minimal. You will find that each individual gland has a small scab on the end as a result of the treatment, but this will disappear naturally: a small price to pay for the complete removal of the problem.

I had penile papules for years and it had become a real problem for me – more psycologically than anything else. I found it difficult to have self-confidence with new sexual partners.”
David, London , Patient
I just wanted to say thank you to Dr Berkowitz, the service was absoloutely amazing. Dr. Berkowitz made me feel at ease from the start and made me totally relaxed when I was very nervous and apprehensive to begin with, especially with it being such a personal issue.”
Daniel, Wolverhampton, Patient

I was made to feel like an old friend instead of a patient. Thankyou for making an embarrassing and anxious time as easy as sharing a drink with friends.”
Matt, Hull – Patient